Production Q&A helps film and television production students and pros get answers to essential questions and build their careers via live online Q&As with experienced professionals.

Our Mission is to build an exceptional and diverse community of film and TV production professionals. Join us!

Christian Epps is Co-Founder of Production Q&A. He is also the Founder/CEO of Lights, Camera, Diaspora!, a Los Angeles, based social enterprise nonprofit that bridges the gap between the African and African-Diaspora entertainment
industries. 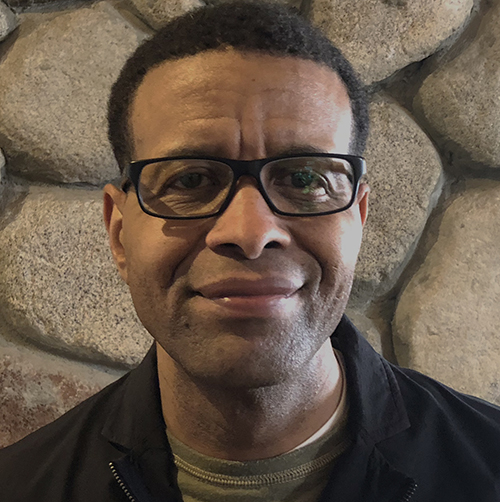 Edward is Co-Founder of Production Q&A. He is also the Founder & CEO of Flawless Websites.

He is also a Dad, author, and lover of life.

Submit questions until May 27th.